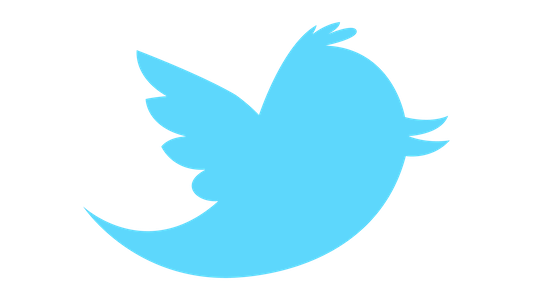 Love it or hate it but Twitter Bootstrap is quickly taking over the web. The team at meanpath recently pulled a random selection of 100 million websites from our source code search engine and found clear Twitter Bootstrap signatures on 981,608 of them. What started as an internal project championed by Twitter developers Mark Otto now a designer at Github and Jacob Thornton who left to work at Obvious Corporation has enabled millions of website owners to quickly launch a clean and responsive website without having to reinvent the wheel. At meanpath we a bunch of undesigners were able to deploy our site in under a day using a $10.00 theme.Version 3 of Bootstrap is currently at RC1 stage. Bootstrap is still the most popular project on Github with 53,916 Stargazers and 18,119 forks.August marks the second birthday for Twitter Bootstrap so the team at meanpath would like to extend an early happy birthday!Discuss this post on Hacker News.Have a play with the beta meanpath index.Follow us on Twitter.Image courtesy of Pink Cake Box.

via Twitter Bootstrap Now Powering 1% of The Web | meanpath.

Mono 3.2 is a portable and open source implementation of the .NET framework for Unix, Windows, MacOS and other operating systems.